Patron
Atul Pathak is one of the UK’s most successful franchise entrepreneurs. Arriving from India in 1984, he opened his first restaurant in 2003 and now employs more than 3,000 staff who between them will serve over 28 million customers this year. 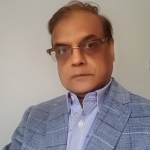 Patron & Treasurer
Amrish has built a reputation as a leading, international eco residential designer developer, my private client list includes some of the worlds well known business leaders . Amrish is one of the UK’s most respected architectural designer and currently working on major projects in the UK, across Europe and in the Middle East and Asia. 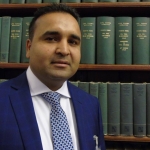 Patron
Tejinder is a self-made award-winning entrepreneur; he has founded two start-ups, which have become multi-million pound companies. He strongly believes in doing business with consciousness: his development company “Redsky Homes” is renowned for both sustainable and ethical development. Tejinder is a philanthropist at heart and has done considerable charitable work in Odhisa and Punjab. 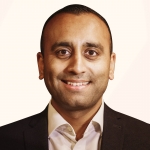 Patron
Rishi Patel is an innovative and versatile leader with over a decade experience in financial service, financial markets and financial technology. 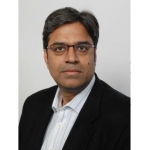 Patron
Over 24 years of experience in commodity space In all kind of ferrous and non ferrous metal right from mining, smelting, processing, Trading, Hedging, structure and commodity financing. Chair for Europe One YPO. Regular contributor to CNBC, Europe on commodities, metals. 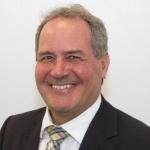 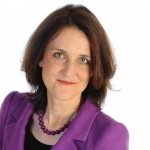 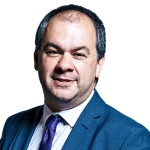 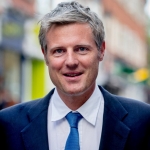 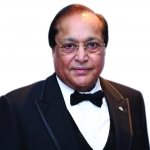 Co-Chairman
Dr Rami Ranger is a founding member of the Hindu Forum of Britain, and Chairman of the Pakistan, India & UK Friendship Forum, and the British Sikh Association. His company, Sun Mark Ltd, is the only company in the UK to have awarded 5 consecutive Queens Awards for the enterprise.
He is also the Patron of the Punjabi Society of British Isles, Combat Stress and Fellow of the Prince’s Trust. As a key supporter of youth and skills development, Rami is a member of the government's Apprenticeship Delivery Board and an Ambassador for the Food and Drinks Industry in the development of apprenticeships and job creation throughout the UK.

In 2005 he was made a Member of the British Empire and in 2016 the Commander of British Empire for his services to British Business and the Asian Community.

Rami recently chaired the first Conservative Commonwealth dinner held over the week of the Commonwealth Heads of Government Summit in London.