Our aims and objectives 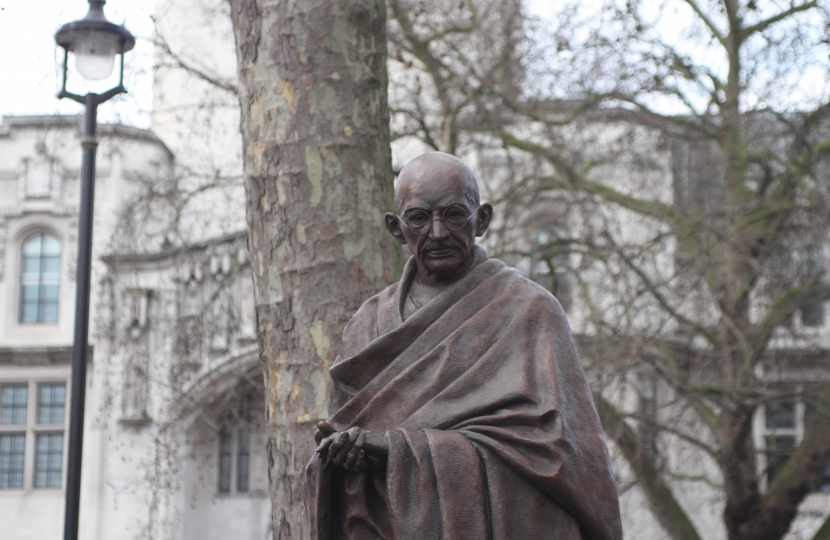 Conservative Friends of India (CF India) sets out to:

We are proud to be a membership organisation.

Have your say in how the organisation is run - join as a member.