Vice Chair
Member of Parliament for Harrow East
Serving as Member of Parliament for Harrow East since 2010. In 2010 he was elected a member of the Communities and Local Government Select Committee and elected Secretary of the 1922 in 2015. Between 2004 and 2008 Bob was also member of the Greater London Assembly for Brent and Harrow. He was Party leader at Brent Council from 1990 to 2010. 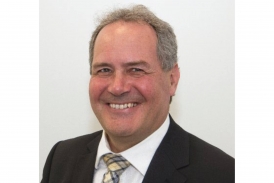