In 2016, Alok was the Prime Minister's Infrastructure Envoy to India and Parliamentary Under Secretary of State at the Foreign and Commonwealth Office. From 2012-15 he served as a Conservative Party Vice Chairman. 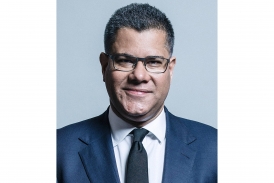