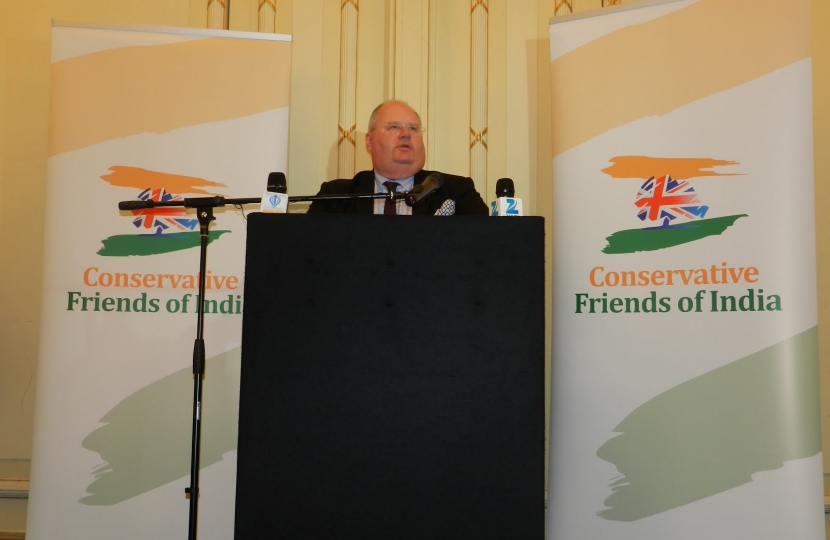 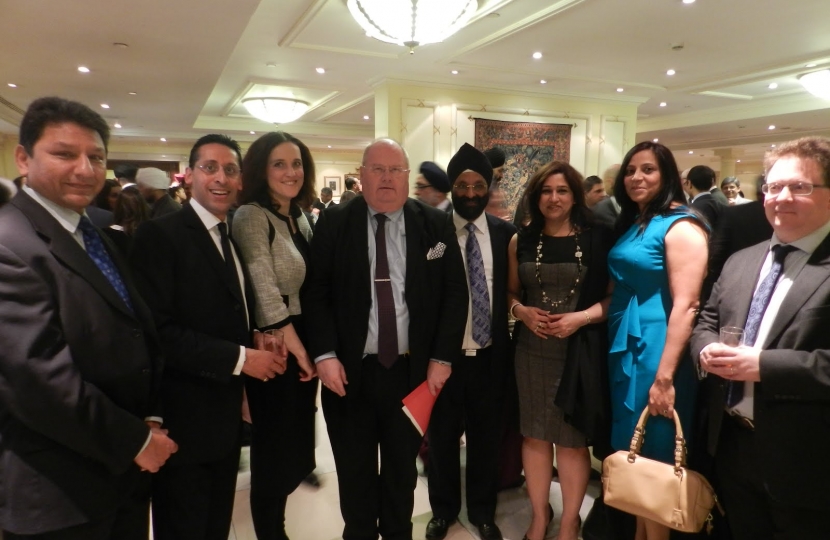 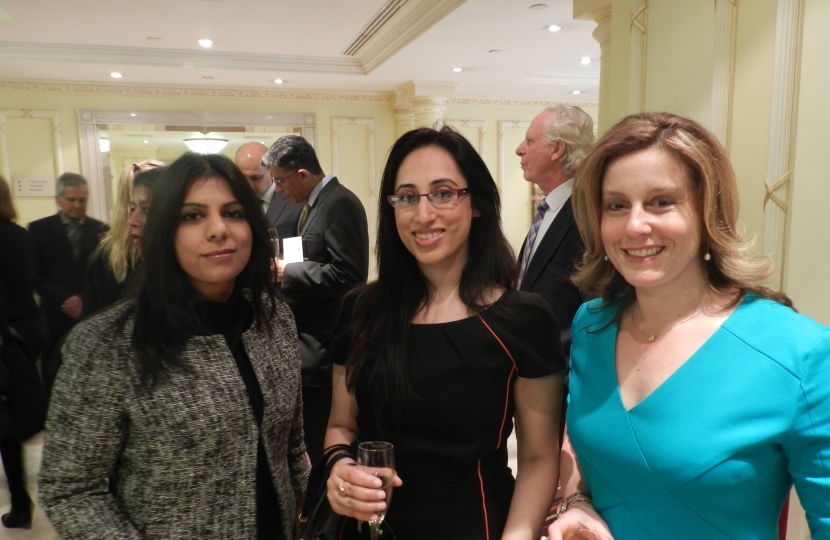 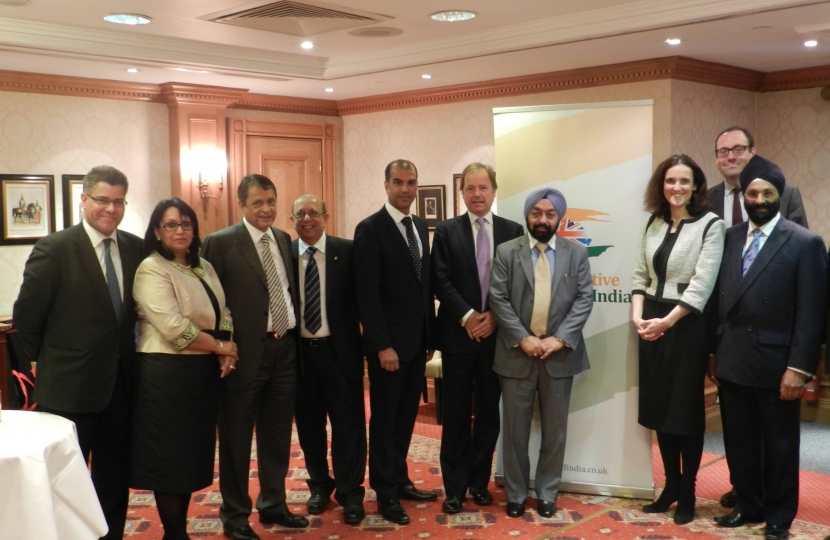 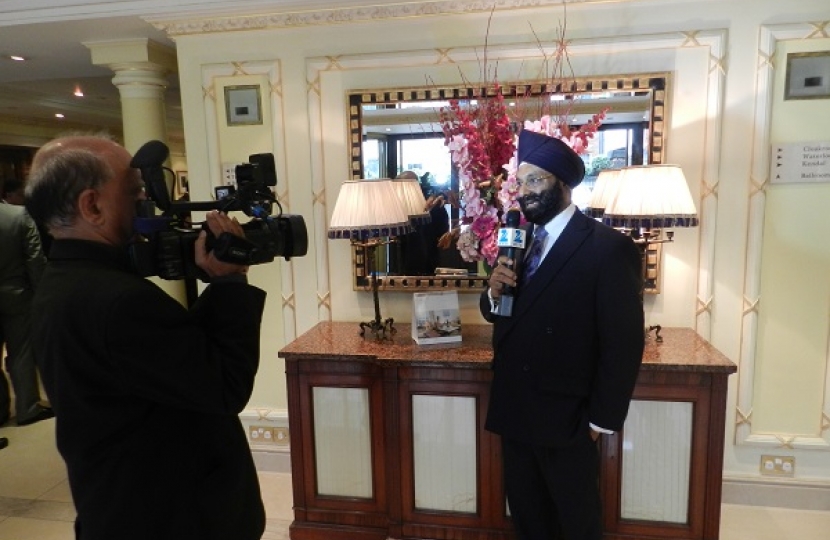 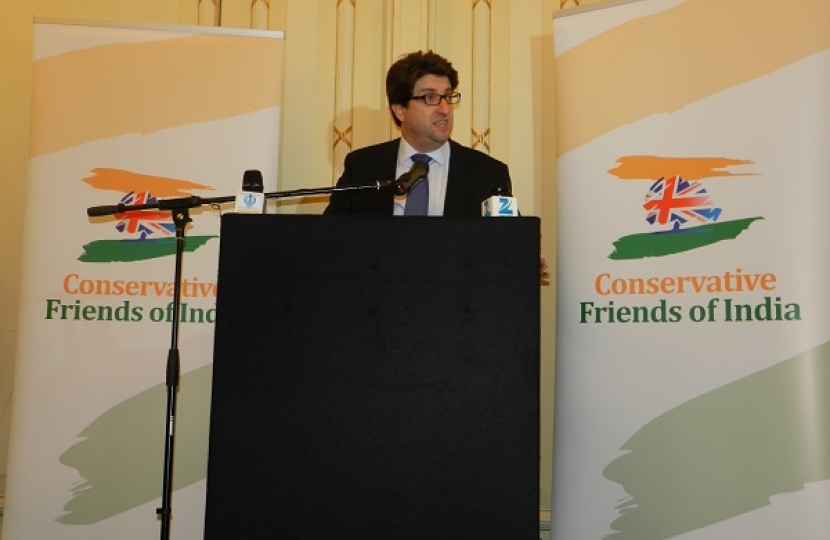 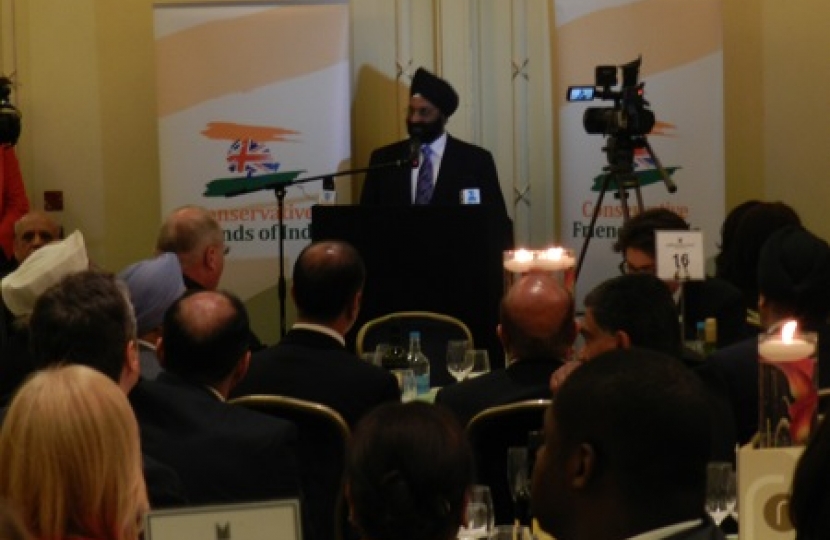 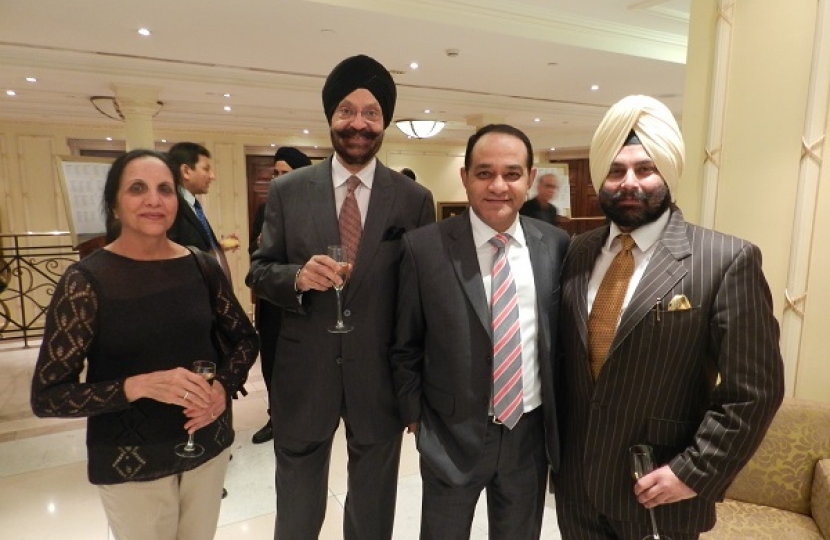 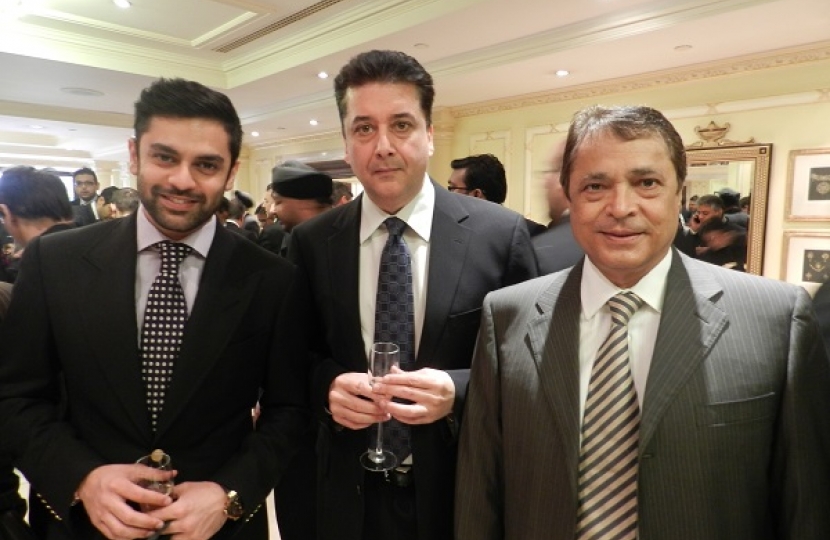 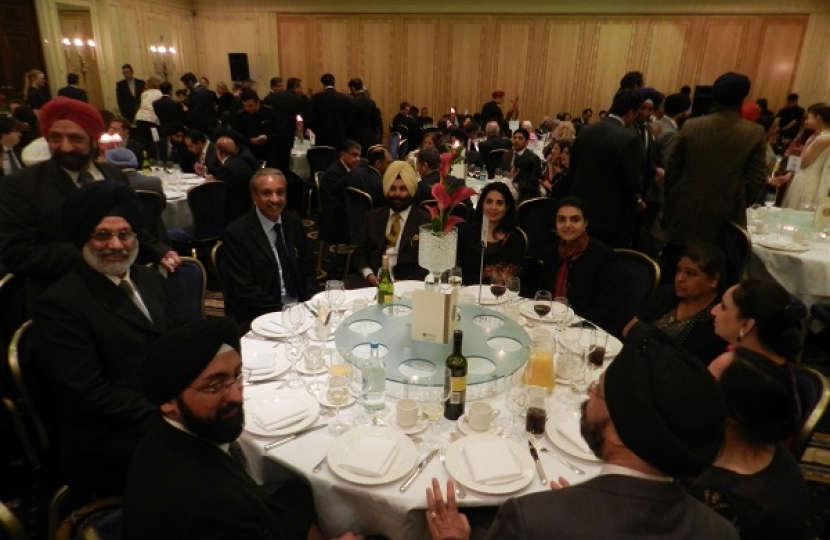 Conservative Friends of India hosted a successful inaugural annual lunch at the Millennium Hotel, Mayfair, on Wednesday 15th May. Over 250 guests - including Cabinet Ministers, MPs, Peers and senior businessmen – gathered for an excellent lunch and to hear a keynote address from the Secretary of State for Communities and Local Government, the Rt Hon Eric Pickles MP.

In his speech, Mr Pickles expressed his admiration and gratitude for the many contributions made by the British Indian community to our country and he emphasised the importance the Government attaches to expanding Anglo-Indian trade.

“Conservative Friends of India has come a long way since it was launched last year and I am delighted that so many people took the opportunity to join us at our inaugural annual lunch. It serves to demonstrate just how vital improved Anglo-Indian relations are for the UK. Moreover, the number of senior Ministers and MPs who joined us demonstrates the importance the Conservative Party attaches to the British Indian community.”

“Conservative Friends of India was launched by the Prime Minister, David Cameron, last year to improve the relationship between the Conservative Party and the British Indian community as well as strengthen Anglo-Indian relations, especially in terms of improving trade links. CF India is now doing just that, reaching out to listen and engage with the community around the UK. This lunch is just one part of that process: over the coming months the organisation will continue to grow and will aim to bring the Party and community together in as many ways as possible.”