CF India is delighted to Welcome Mr Rishi Sunak MP, as a Patron 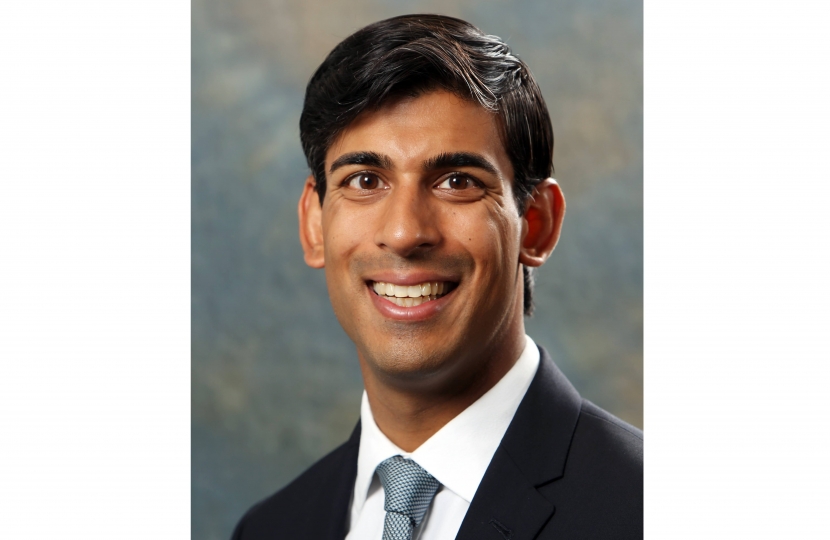 Mr Rishi Sunka MP, Parliamentary Under Secretary of State (Minister for Local Government) said:
"It is an honour to appointed a Patron of the Conservative Friends of India, an organisation which contributes so much to strengthen the bonds which bring our two great nations together. In so many ways British values are Indian values – respect for the family, strong communities, hard work, enterprise and charitable giving. I look forward to working with CF India to strengthen the links between our two countries and to ensure the Conservative Party remains the natural home of the Indian diaspora in the UK."

Dr Rami Ranger CBE, Co-Chairman of CF India said, “ CF India would like to thank Rishi Sunak MP, Parliamentary Under Secretary of State at the Ministry of Housing, Communities and Local Government, for accepting the role of a Parliamentary Patron. Rishi has long been a champion of developing ties between the Conservative Party with our Indian diaspora and his support as a Patron will help to further enhance the CF India initiatives. ”