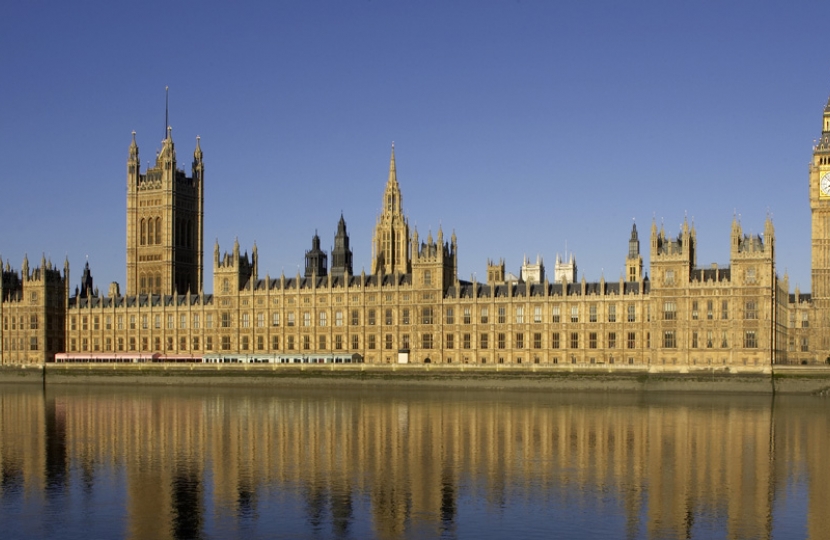 Despite such an early foray into politics, Indian involvement in British parliamentary activities remained largely negligible until 1987. Today, however, the tide is clearly turning. The second and third generation of British Indians -- a dynamic and professional part of the country’s population -- is showing a keen interest in British politics. In 2010, three Conservative Indian-origin MPs entered Parliament for the first time. In 2015, they were joined by two more.

The two most recent elections do not only reveal the pace at which British Indians are increasingly involved in British politics. It also shows how the current generation of mostly high achieving British Indians is moving away from the political affinities and affiliations of earlier generations