Ameet Jogia is a young and upcoming British Indian politician in the UK. Ameet is an active member of the Conservative Party, having joined the Party on his 16th birthday. He has been involved with the Party ever since, having been elected as a Local Councillor in his local town of Harrow in 2014, and re-elected in 2018, as well as having recently stood for Parliament in Brent North in the 2017 General Election.

Ameet was first elected a Councillor in the London Borough of Harrow in May 2014, receiving the highest number of votes compared to any other candidate in the borough. He is also currently the youngest Councillor in Harrow. Ameet has served in the Shadow Cabinet in Harrow Council, becoming the Cabinet Member for Culture and Community. He is committed to promoting integration within the borough and strengthening its diversity. In the Council, Ameet also holds responsibility for traffic safety.

Ameet currently works in Westminster as a Political Aide to the Lord Popat of Harrow. Ameet has supported Lord Popat in his role as the former Minister of the Crown for Business and Transport in the Lords, as well as his current role as the Prime Minister’s Trade Envoy to Rwanda and Uganda. 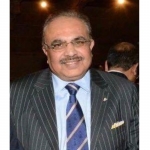 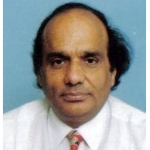 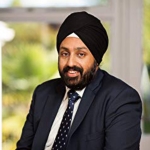 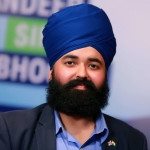 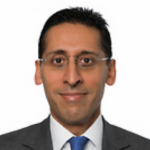 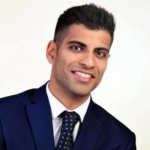 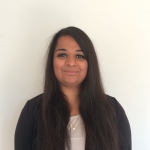 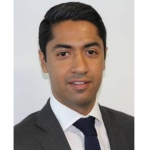 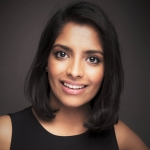 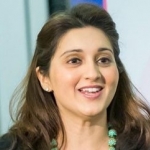 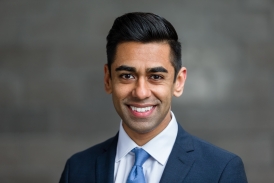