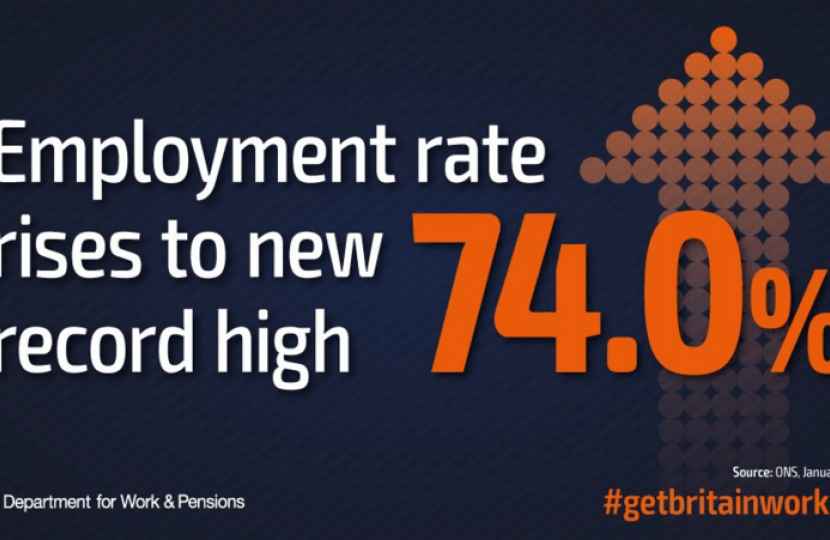 According to new data released today (20/01), more than half a million people in Britain found employment in the last twelve months. Employment figures are consequently at a new record high: 31.4 million Britons are now in work.