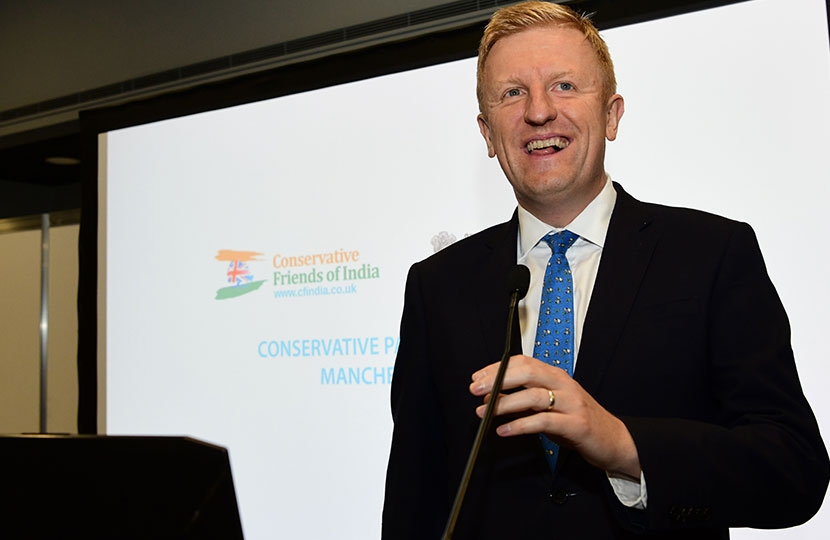 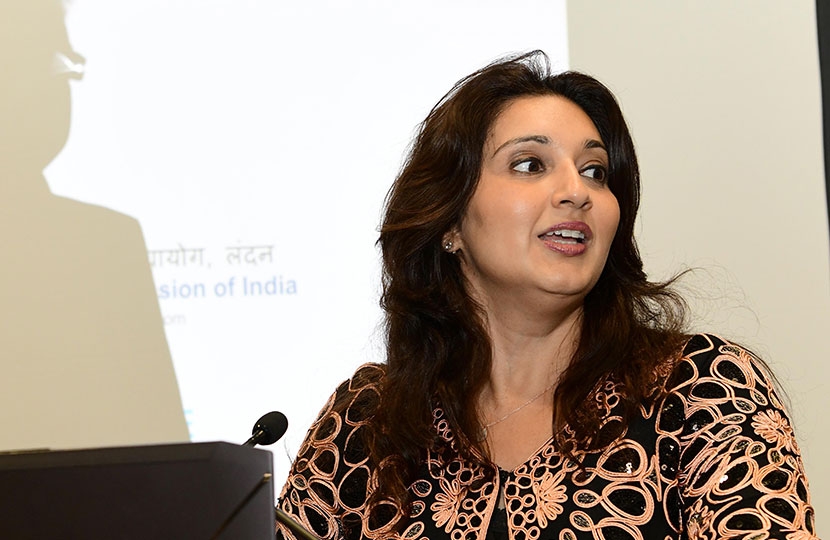 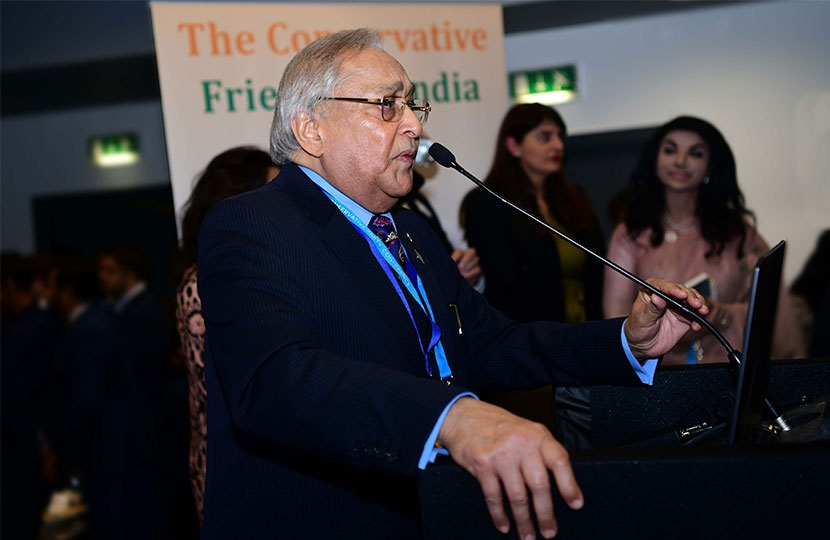 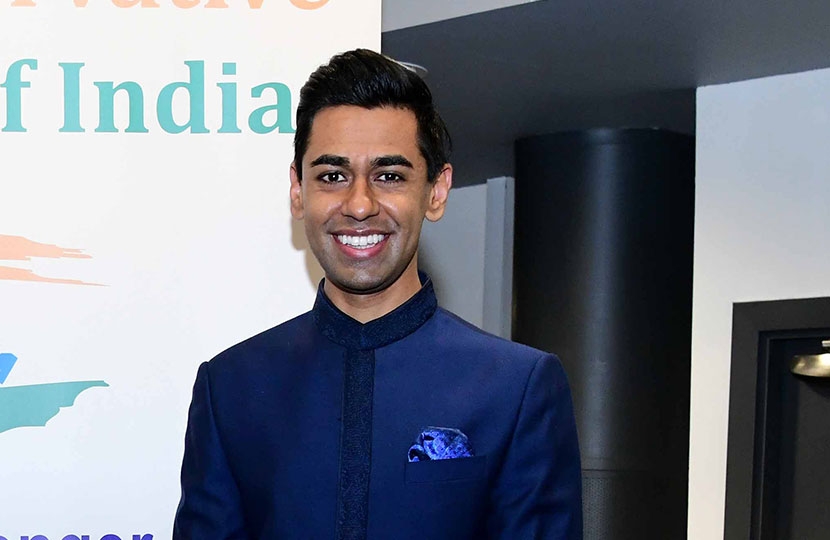 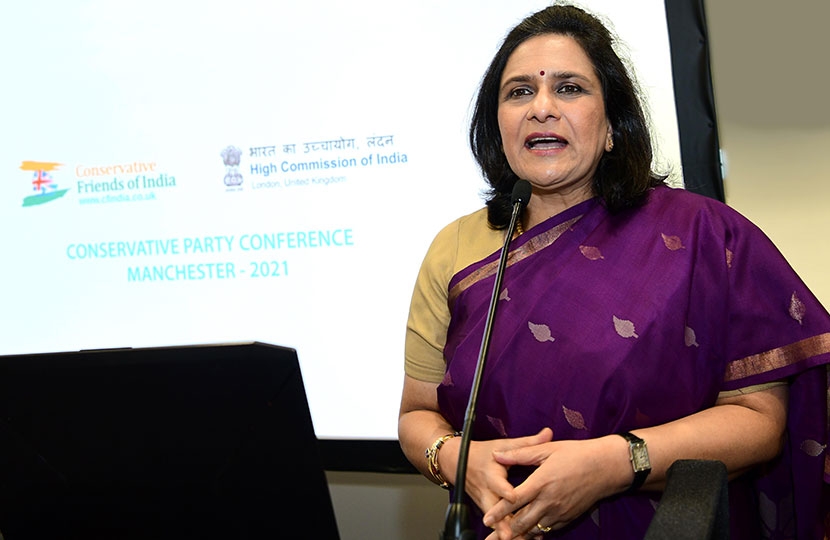 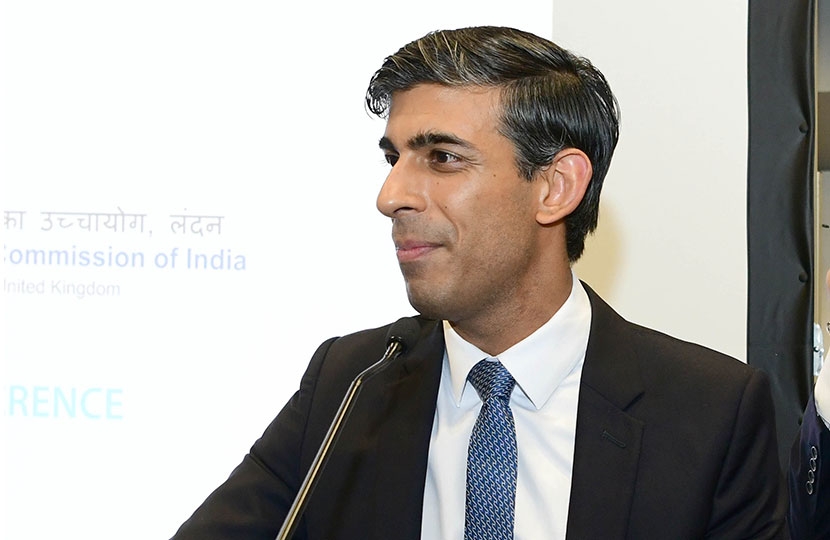 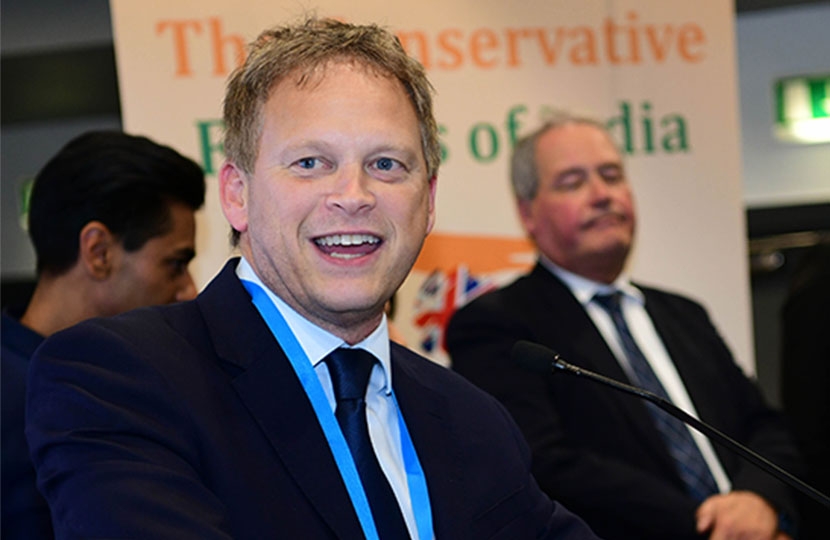 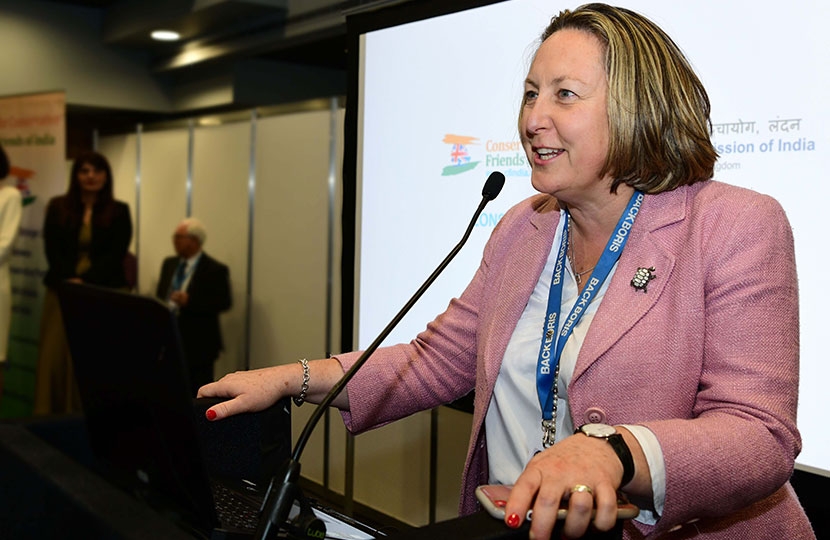 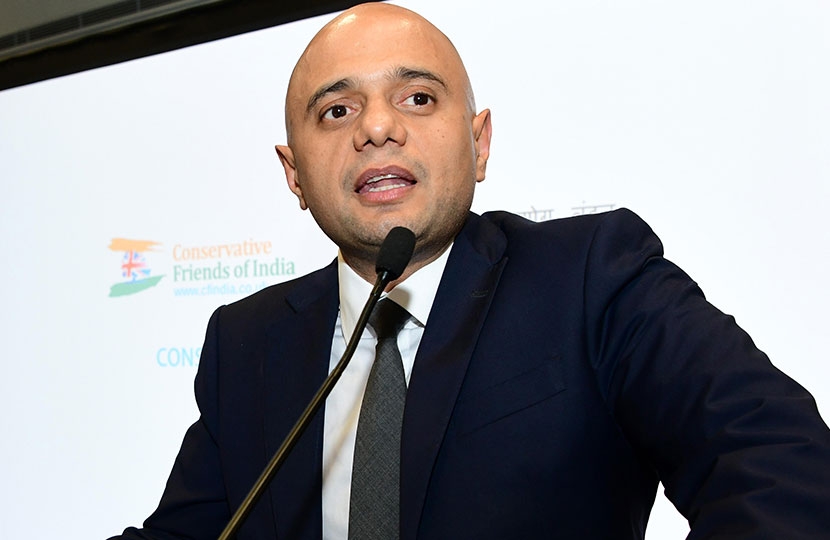 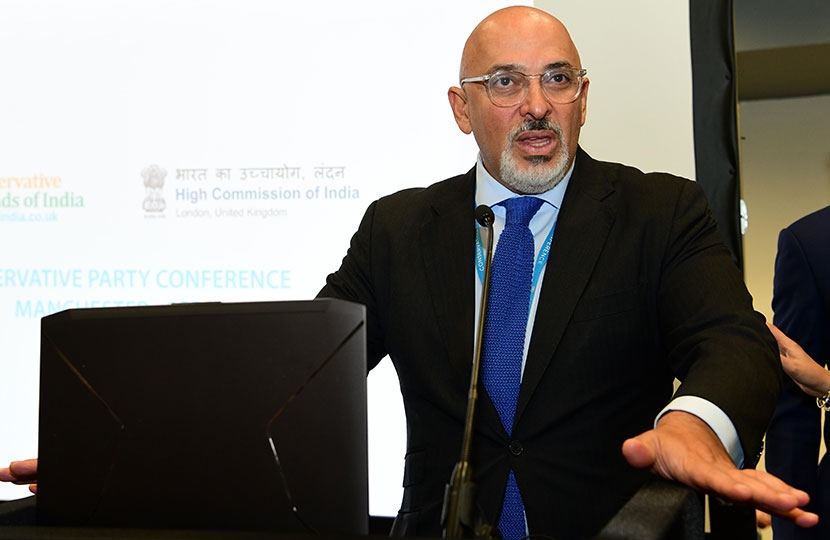 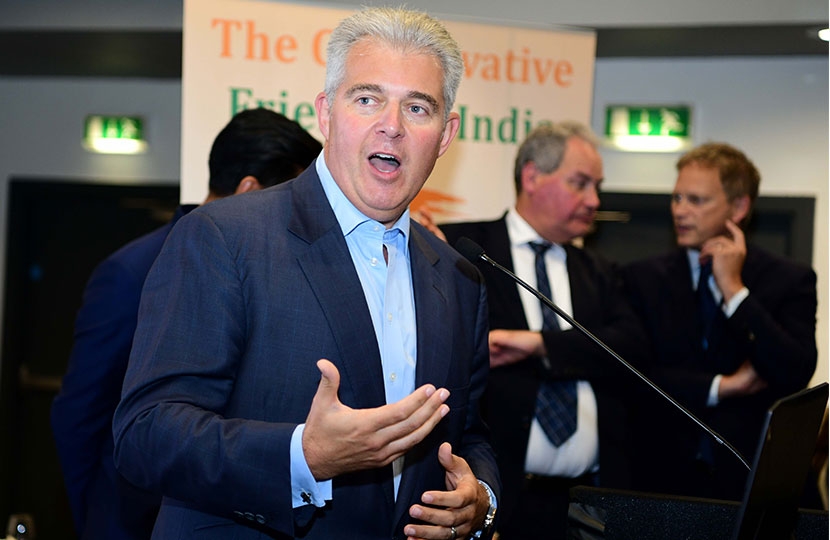 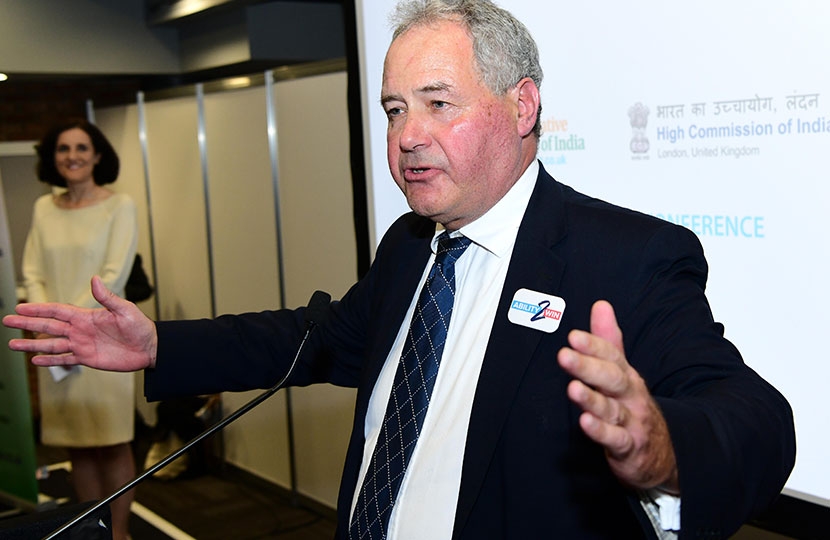 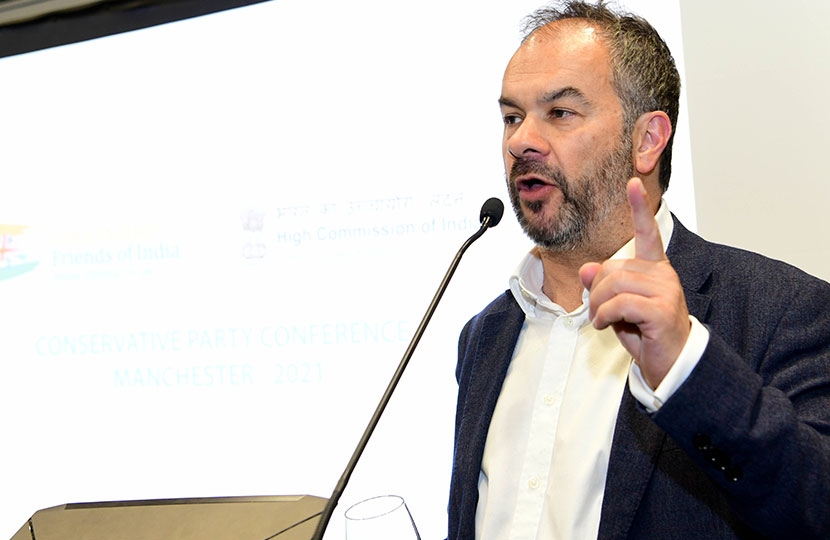 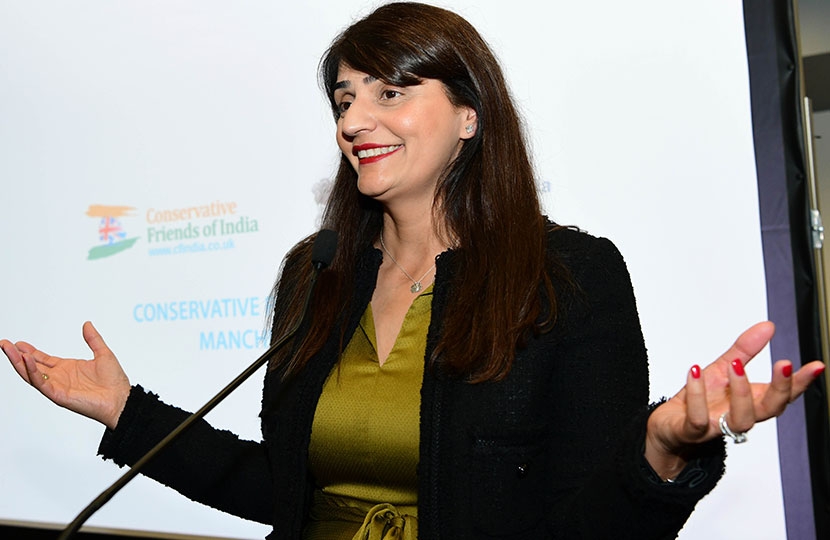 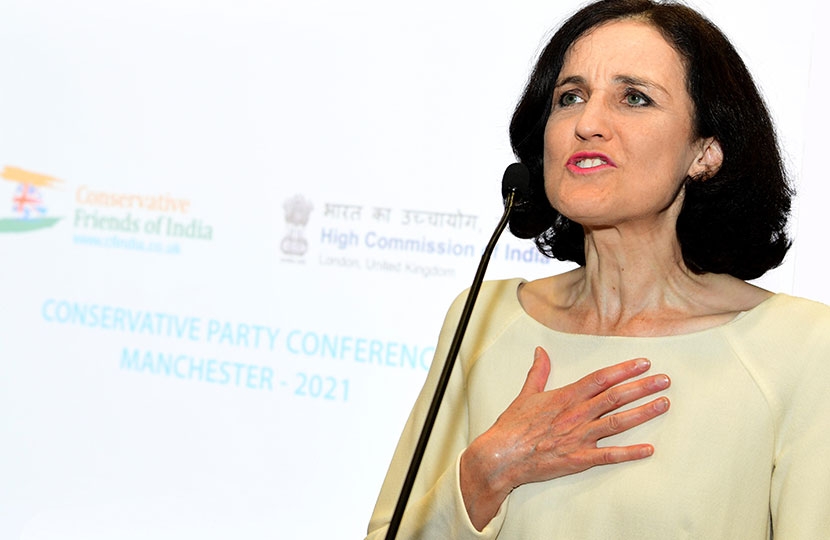 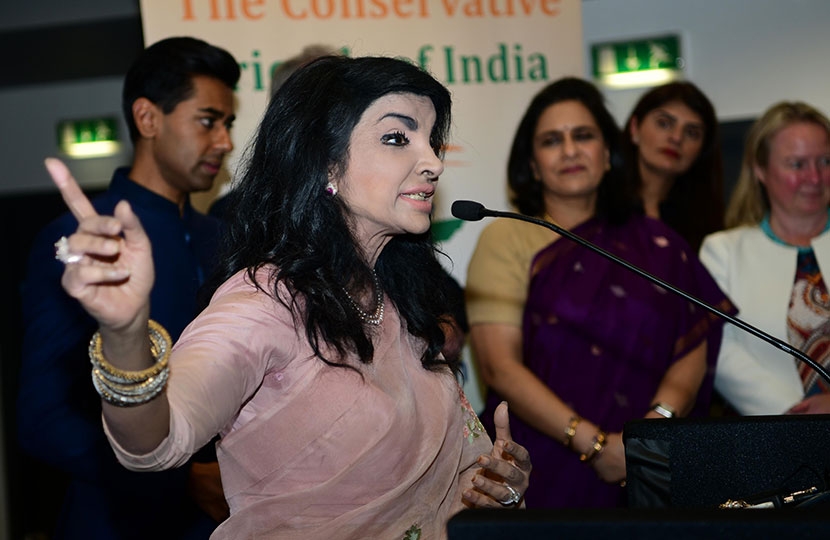 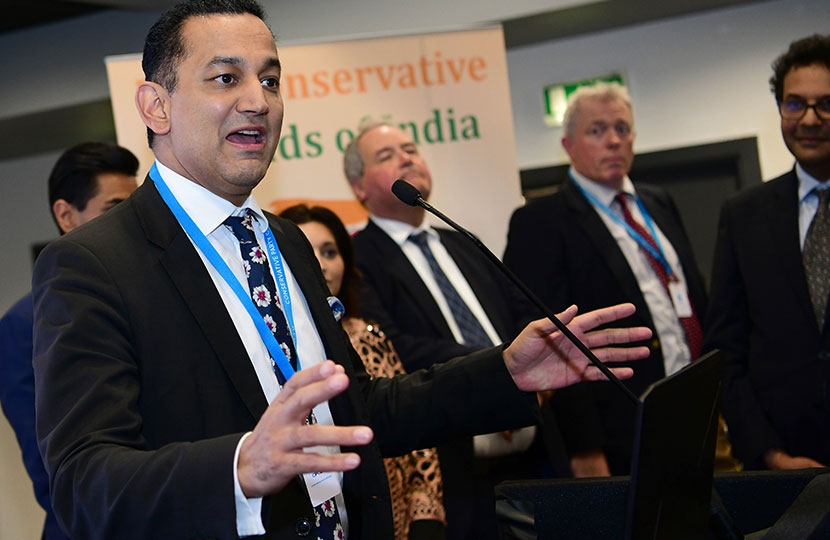 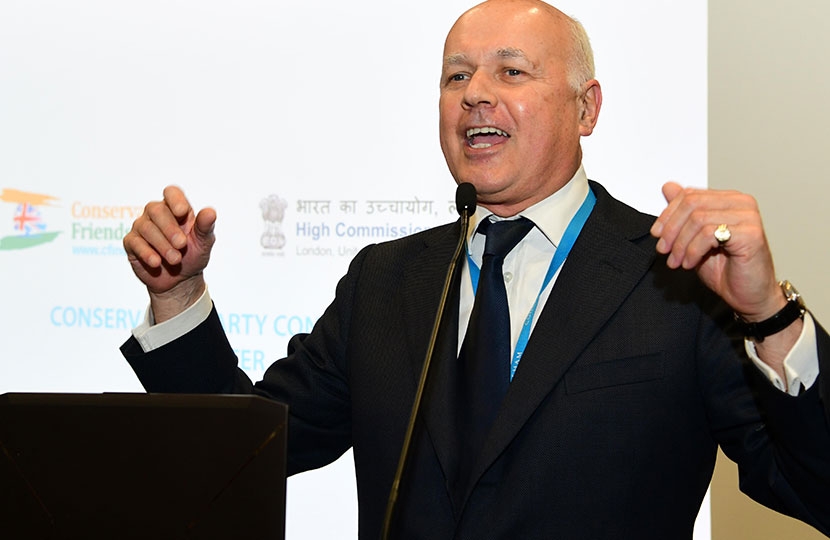 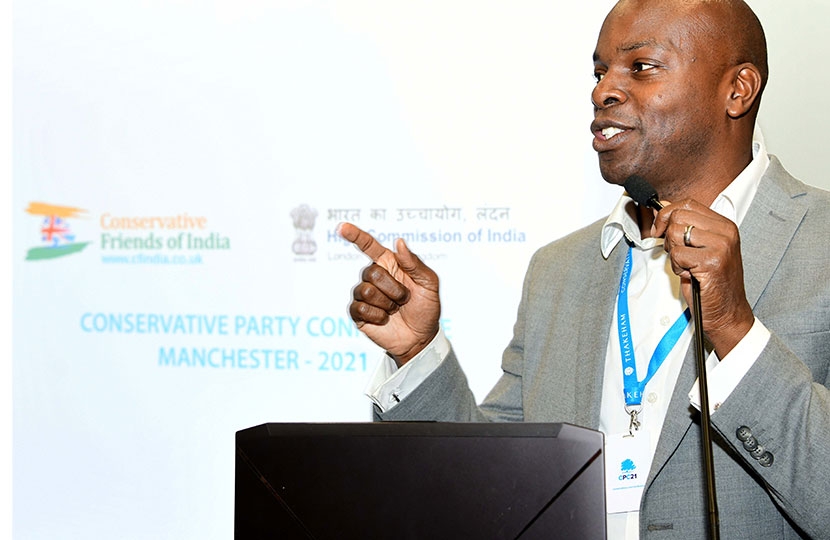 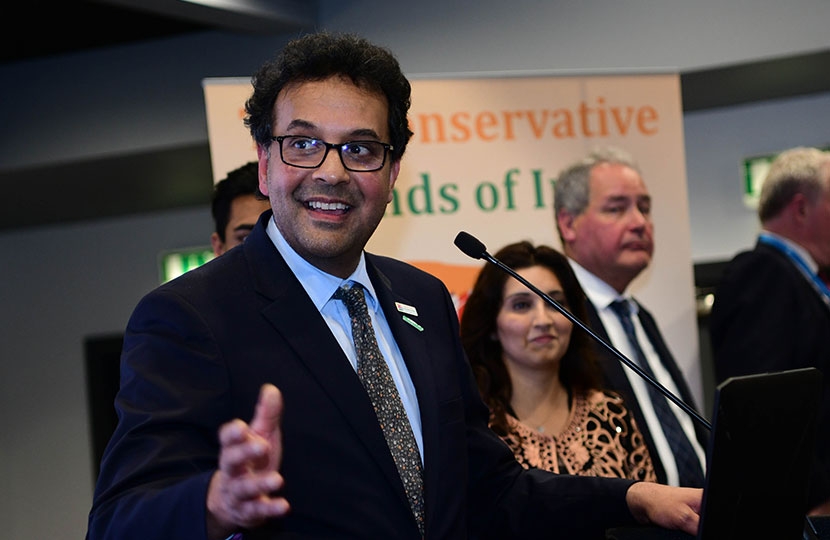 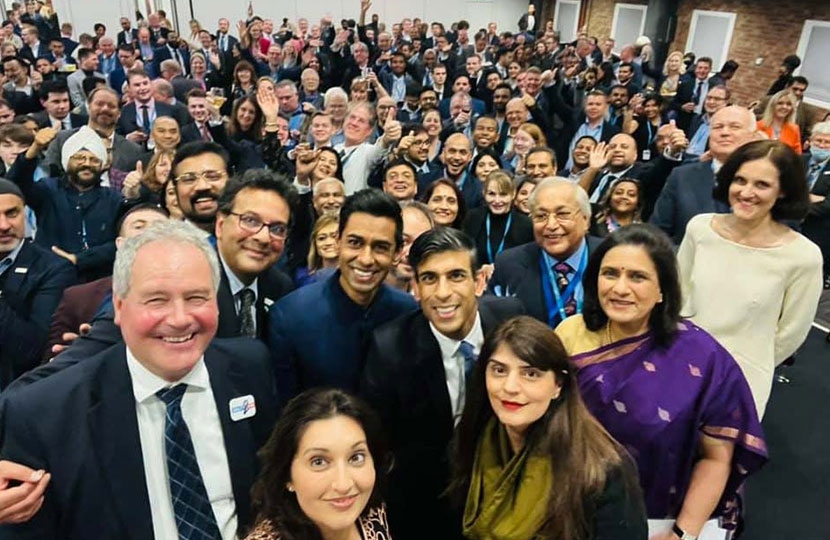 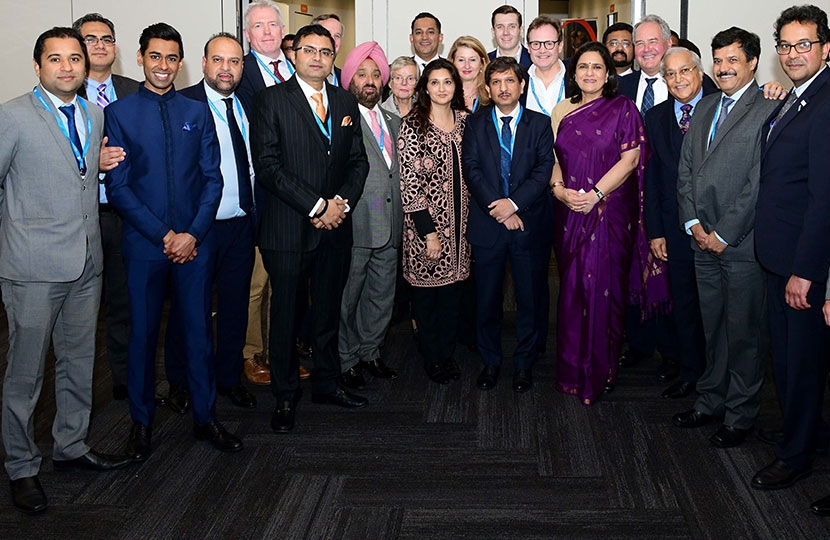 Speaking at the Reception, The High Commissioner of India, Her Excellency Gaitri Issar Kumar, paid tribute to the “Living Bridge” that is the British Indian diaspora and the work they do in fostering excellent relations between the UK and India. The High Commissioner thanked the Secretaries of State, Ministers and Members of Parliament for supporting India and the Reception. As well as further highlighting the significant partnership and unique relationship between India and the UK and how she looks forward to delivering upon the opportunities which lay ahead for India and the UK. The High Commissioner lauded the work of CF India and paid tribute to CF India Patron Lord Rami Ranger, Co-Chairman Cllr Reena Ranger OBE, Co-Chairman Cllr Ameet Jogia and Director Nayaz Qazi, for their dedication and commitment to strengthening ties between the Indian High Commission and British Parliamentarians.

Chancellor of the Exchequer, The Rt Hon Rishi Sunak, said, “I love Conservative Friends of India, this is my home, and I wouldn’t be here without your support.” Chancellor paid tribute to the Indian High Commissioner and the commitment to strengthen trade relations with India. Chancellor ended by applauding Lord Ranger for his decades of work in enriching and making the Conservative Party the most diverse political Party today.

International Trade Secretary, The Rt Hon Anne Marie Trevelyan MP, spoke of the significant opportunities that lay ahead in the special UK and India partnership and looked forward to achieving the immense bilateral opportunities.

Education Secretary, The Rt Hon Nadhim Zawahi MP, spoke of the synergy between the UK and India to obtain the best in education and the opportunities in R&D collaboration, highlighting the success of the AstraZeneca vaccination development, as well how he was looking forward to welcoming students from India to British universities and to developing closer ties between educational institutions.

Health Secretary, The Rt Hon Sajid Javid MP, spoke of the integral and most important work of the Indian diaspora in supporting the NHS and of the partnership between the UK and India, which helped deliver the record vaccination roll-out programme to help beat the Covid pandemic.

Transport Secretary The Rt Hon Grant Shapps MP spoke of how when he was Party Chairman, The Conservative Friends of India had just been born, and today it is one of the Party’s leading affiliate groups.

Northern Ireland Secretary The Rt Hon Brandon Lewis MP, a regular supporter of CF India and the Joint Reception with the India High Commission, spoke of his delight as to how each year CF India is growing as an organisation and how important the work of CF India is and the interaction of the diaspora with the Party and their contribution to Britain.

Bob Blackman MP spoke of the inextricable links between the UK and India and hailed the work of the UK and India governments and the citzens in working together to build closer and stronger ties. Bob paid tribute to the affinity of the Indian diaspora with the Conservative Party.

The Rt Hon Theresa Villiers MP, Congratulated CF India and thanked the India High Commission for their support, and applauded the leadership of the Indian government and the development of the bilateral ties between the UK and India.

Paul Scully MP highlighted the even stronger ties between UK and India and thanked the British Indian community for all supporting the Conservative Party, their Party of choice.

Sir Iain Duncan Smith MP congratulated CF India and thanked the Indian High Commissioner for joining the Reception to celebrate the special ties between the British Indian community and the Conservative Party. Sir Iain spoke about the strong and special bond between UK and India and how it is set to become even stronger.

Lord Rami Ranger, CBE, Patron of CF India, spoke of the importance of the special relationship between the UK and India, the oldest and largest democracies in the world. Lord Ranger thanked the High Commissioner H.E Gaitri Issar Kumar for all the support of the High Commission and paid tribute to both leaders Prime Minister Rt Hon Boris Johnson MP and Prime Minister Shri Narendra Modi.

Gagan Mohindra MP, Pam Gosal MSP and Cllr Gotz Mohindra congratulated CF India for the work it is doing and how it has become a powerhouse within the Party as a leading affiliate organisation engaging with the community.

Co-Chairs Ameet Jogia and Reena Ranger said it was fantastic to be back with an in-person, “we look forward to restarting our events and engaging with more Conservative Parliamentarians and our members”.

The vote of thanks was delivered by CF India Director Nayaz Qazi, who paid tribute to the CF India members, The High Commissioner H.E Gaitri Issar Kumar, Deputy High Commissioner Mr Charanjeet Singh, The Rt Hon Secretaries of State and all the Parliamentary support. And gave a special thanks to CF India Co-Chairs Cllr Reena Ranger and Cllr Ameet Jogia for all their work in engaging with a new generation of Party supporters.

CF India also hosted a roundtable dinner with Minister for International Trade Ranil Jayawardena MP, who has been at the forefront of developing the road map of a Free Trade Agreement between Britain and the UK.