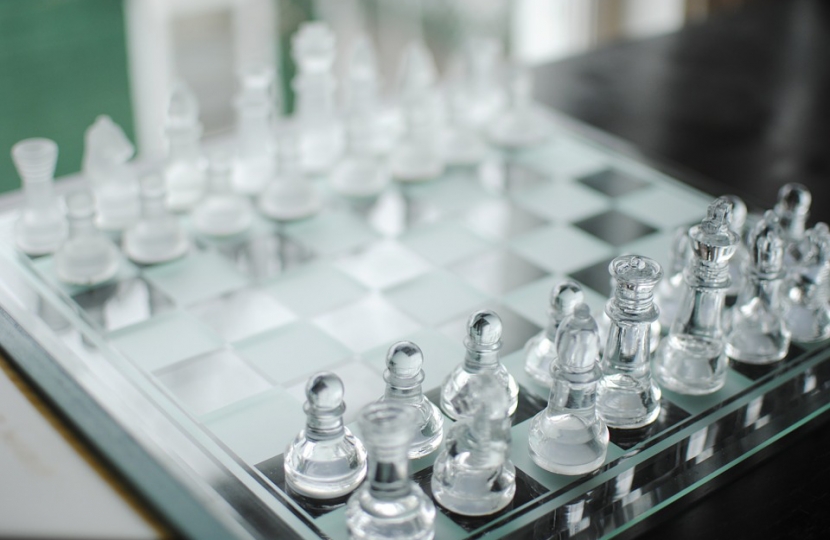 Sweeping soundbites on how we will make Brexit work are no longer sufficient. Of course we need to increase trade in Commonwealth and other markets. What businesses and the electorate need is clarity on where concrete opportunities lie. The government must work hand in glove with businesses to harness these opportunities. We are in a global race, which has only intensified as a result of Brexit - the stakes couldn't be higher.

India's burgeoning urban consumer market presents one of the most exciting opportunities for UK businesses in the Brexit era. A recent report by Goldman Sachs describes India's urban consumer story as "one of the world's most compelling in the next 20 years". This market already consists of 129 million consumers. Crucially, their aspirational spending priorities align closely with the strengths of UK businesses, particularly our SMEs.

India's consumer boom will be shaped by its young population (65% of the population was born after 1980) and improved education (India produces 7 million college graduates a year), which Goldman Sachs maintains will pave the way for sustained growth in purchasing power. The spending priorities of this young, tech-savvy and better educated market will include mobile connectivity, content and gaming; cosmetics and jewellery; as well as packaged foods and spirits. The UK has leaders in all of these fields. From East London's Tech City to the Highland distilleries of Scotland: our businesses are perfectly positioned to deliver for India's growing consumer demands.

Rather than jump to the most aspirational brands, India's urban mass consumers are expected to trade up into brands that offer the most incremental value and quality. This feature creates a real advantage for the 'Made in Britain' label, which according to research by Barclays Bank, remains a mark of quality and artisanship in established and emerging markets alike. As such, rather than simply benefiting luxury brands, the Indian urban consumer market presents a broad opportunity for UK businesses.

India's consumer boom is not a secret. Our competitors will not hold back. The newly established Department for International Trade (DIT) must do everything possible to help our businesses to succeed. On the ground DIT must increase SME awareness of India's consumer boom and the specific opportunities within this market. DIT must also intensify its practical assistance in relation to obtaining permits, handling customs, and navigating regulatory considerations such as labelling requirements and protecting intellectual property. It is unacceptable that in 2015-16 we were only India's 12th largest trading partner. We came behind Switzerland (5th) and only just ahead of Belgium (13th) - a nation roughly a sixth of the size of the UK. Clearly we must do more within the existing parameters.

At a governmental level, we should re-assess our immigration policy with India. Having abolished the post-study work visa, we should implement a skills driven reciprocal youth mobility immigration scheme, allowing young Indian and British workers to gain work experience in each other's countries. The scheme would mutually uplift skills, forge closer business ties and foster allegiances to consumer products. We already have a youth mobility scheme for countries such as Australia, Japan and Taiwan - why not include India, the fastest growing major economy in the world?

Last but not least, we must continue meaningful preliminary bilateral trade talks with India. We should be in a position to sign a mutually beneficial trade agreement within months of our formal departure from the EU. As part of the EU we have been mired in EU-driven trade negotiations with India that started over nine years ago. Outside of the EU we must and can do better. The Confederation of Indian Industry (CII) has already stated that a trade agreement between India and the UK could be easier following our exit from the EU. Indeed, the CII's Director-General has declared that our departure from the EU "could well be the best era for our industries to collaborate". Let's make sure this is the case. Let's make Brexit work.