Kishan Chandarana: Reconciliation After the Blue on Blue 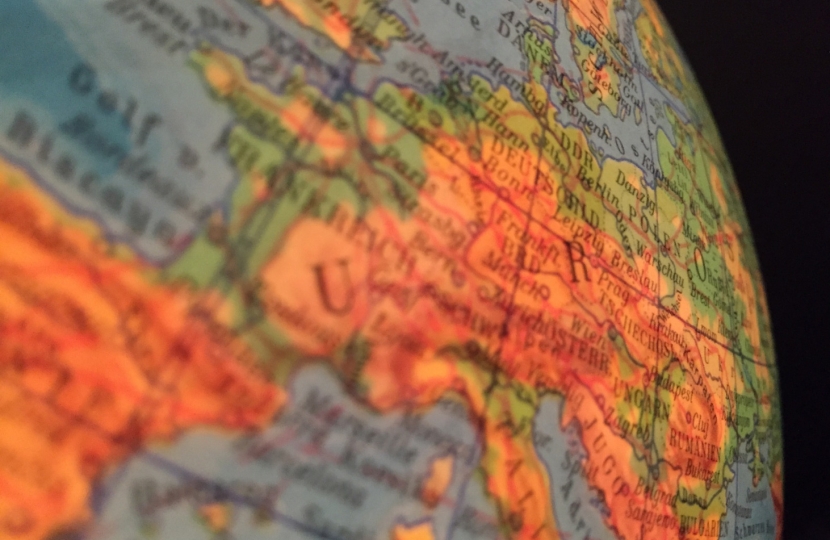 Kishan Chandarana is a London-based lawyer working in the financial services industry. A Conservative Party activist since the 2015 General Election, he worked on the London Mayoral campaign and subsequent local council by-election campaigns.  Kishan is a non-executive director of Renaisi, a not for profit enterprise devoted to education and community projects.

The weekend before the referendum I had to excuse myself from the hackneyed and repeated arguments of the In and Out campaigns.  Some of what I heard was interesting and thought provoking.  The rest was disingenuous rhetoric, designed to scaremonger and divide.  Truth be told, like most, I could see the merit in both arguments.

Factious arguments were bound to divide senior Conservatives in the party.  We (the Conservatives) are a passionate bunch and we want to be heard.  We revel in debate and detail.  We want to disseminate information and stand up for what we believe in.

As members of the British Indian community, we are masters of reconciliation.  Reconciling Indian values, while living in British society, is no mean feat.  The lesson for the party is that conflicting values and opinions can be reconciled.  Party members must also remember that it is the Conservative Party that has given the people of the UK the opportunity to make the In or Out decision and thereby reconcile the UK's own conflicting position.

The party must work hard to remind people that leaders with differing opinions can have the same, best interests of the nation at heart when debating issues as important as whether or not to remain in Europe.

As soon as the nation has decided, the party must remind the people that it remains the party that is the best choice for all citizens.  I joined the Conservative party because it is the party focused on security, well being and opportunity.

The people of the UK must be reminded that the Conservative Party is the natural guardian of the UK economy.  In or out of Europe, the UK will only be able to continue its investment into public services if the economy remains strong.

After the referendum, we must not delay in coming together.  Our values of fair play and opportunity for all must pervade.  We must continue to serve the British people and deliver on the mandate that we have been entrusted to deliver.