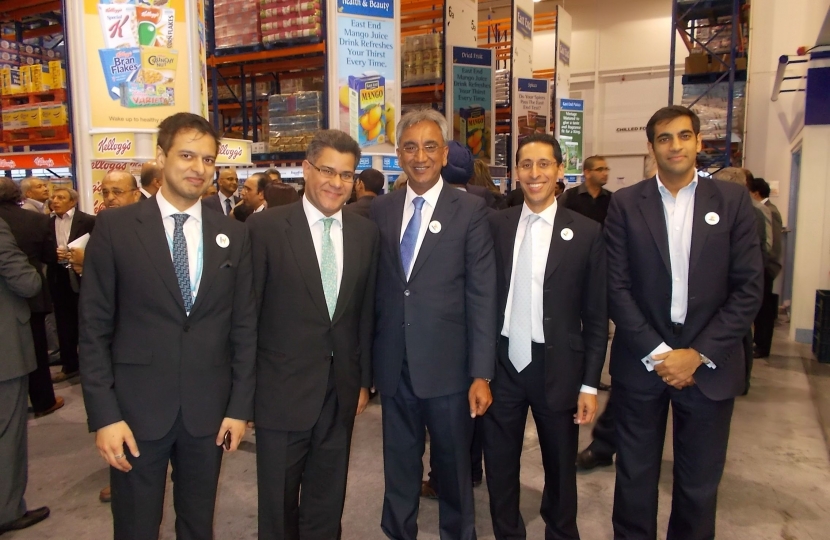 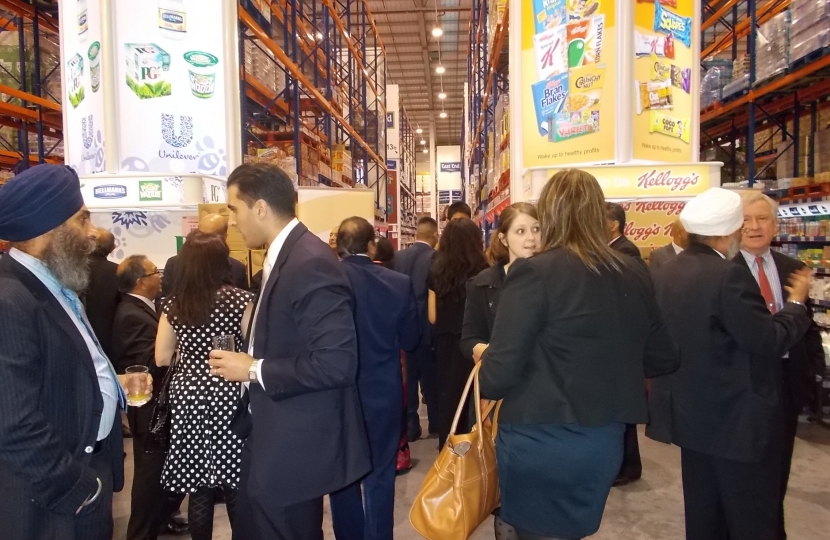 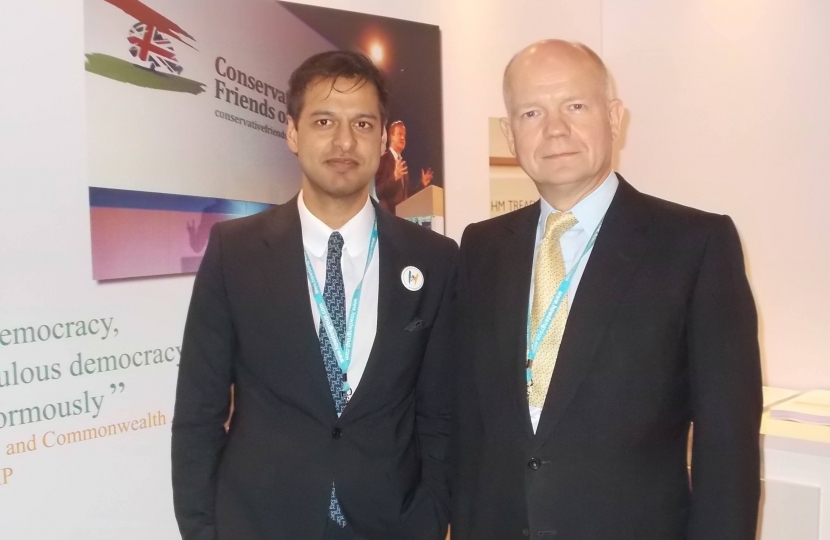 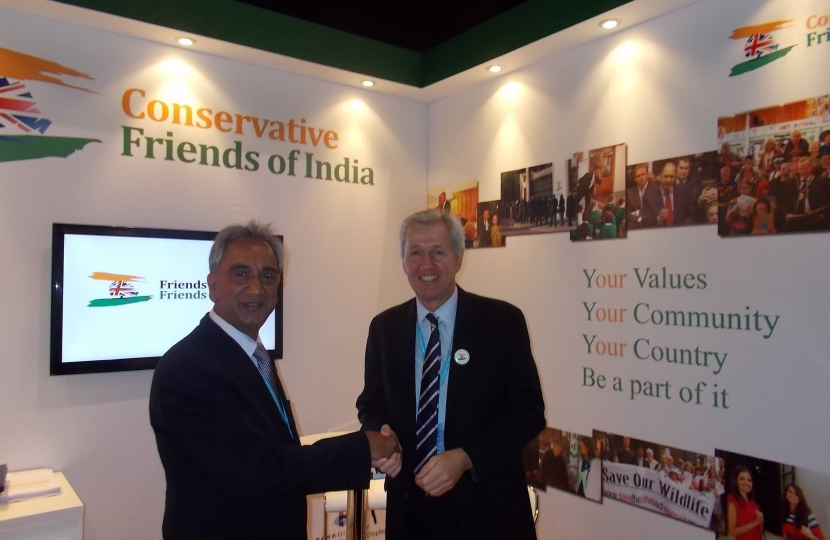 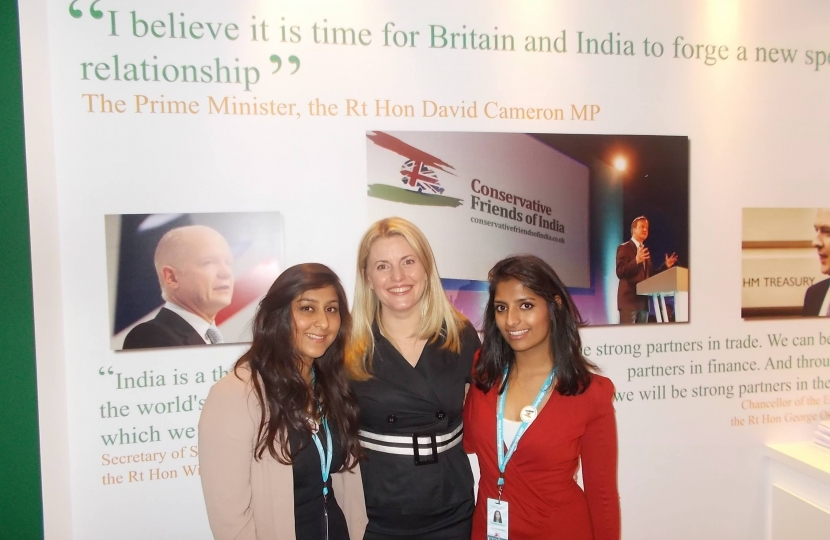 The new organisation, which was officially launched by Prime Minister David Cameron in April, launched its first regional branch on Sunday 7 October, at the 100,000 square foot warehouse of East End Foods.

The launch was one of the biggest receptions of Conservative Party conference, where over 200 members of the local community attended a community event that celebrated the contribution of British Indian businesses, on the shop floor of one of Britain’s most successful wholesalers.

The launch of the Birmingham Branch underlines CF India’s commitment to being a regional, member-led organisation, dedicated to reaching out to the British Indian community right across the country, celebrating British Indian success stories and engaging with British Indians of all political views.

Commenting on CF India’s conference debut, Chairman of CF India Lord Popat said: “CF India is about doing politics in a positive way; truly engaging with communities and focusing on our young, British-born Indians who have so many opportunities.

“It is too easy to forget that politics happens everywhere, not just in Westminster. We held a community forum in Birmingham last month and we have been inundated with requests for more events here in the Midlands; the overwhelming response has been ‘what took you so long!’ so I am delighted that we were able to launch the first regional branch of CF India right here in the heart of the Midlands.”

CF India also had a stand at the Party Conference venue (pictured), which was visited by a large number of Senior Parliamentarians and members of the Conservative Party including the Foreign Secretary, the Rt. Hon, William Hague MP, Conservative Party Co-Chairmen Lord Feldman and Rt Hon Grant Shapps MP, and the Home Secretary the Rt. Hon. Theresa May MP.

CF India associates including Chairman Lord Popat, Management Committee Chairman Simon Nayyar and Director Asheem Singh, conversed with them at length about the shared values of the Conservative Party and the UK’s 1.6 million British Indians and the issues that matter to them.

Newly-appointed Minister for Trade, Economic Development and Investment Relations with India, the Rt. Hon. Gregory Barker MP commented on Twitter (link here: https://twitter.com/GregBarkerMP/status/255708406013366273) that CF India had a ‘Great stand’ and was receiving ‘lots of support.’

For further comment about CF India, or for photo requests, please contact CF India Director Asheem Singh on asheem.singh@cfindia.co.uk or 07449466280.