Back the Plan: Zac Goldsmith's London 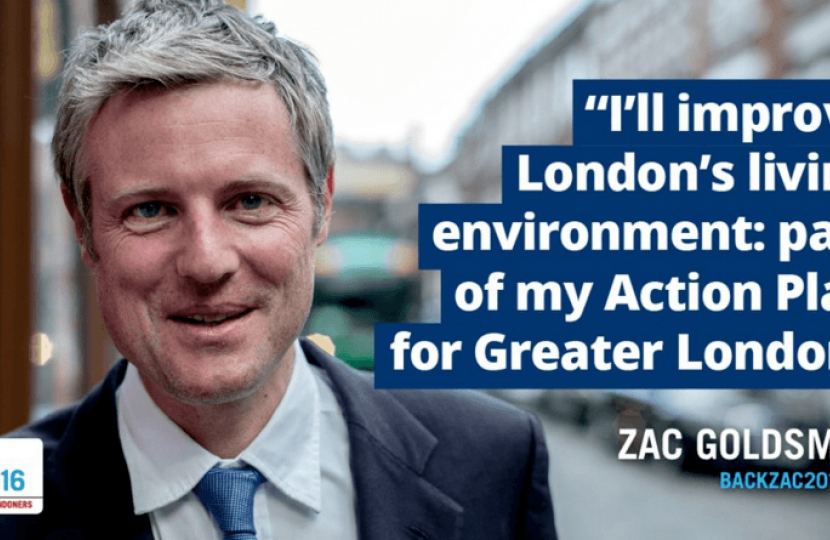 Boris Johnson has been Mayor of London for nearly eight years now. He won’t be for long, though. In 104 days, Londoners will decide who to take over when he leaves his post.

It’s an important decision. If you doubt that, then take a short moment to look back at the last eight years. Can you imagine a London without Boris’s leadership?

All paid for without increasing Mayoral council tax.

Zac will improve the capacity and reliability of London’s transport system by: