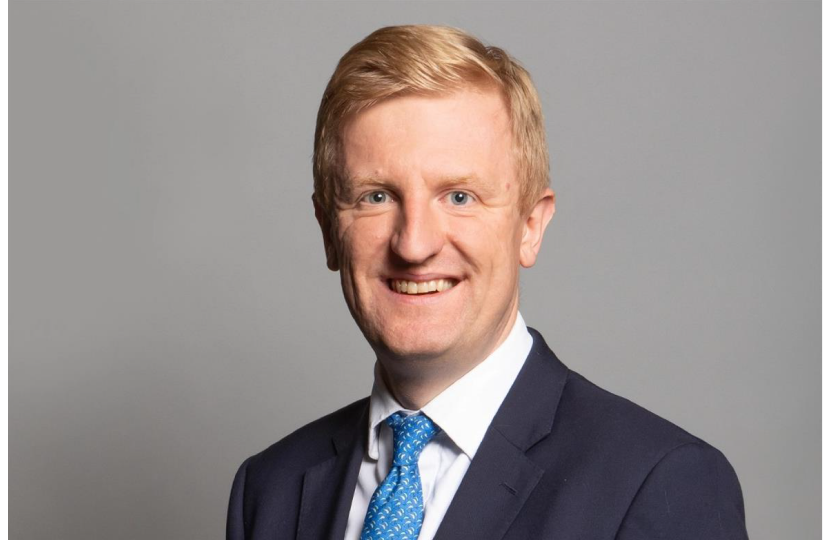 In conversation with The Secretary of State for Digital, Culture, Media and Sport, The Rt Hon Oliver Dowden CBE MP.

Oliver is a close friend of CF India and a long-standing supporter ; between 2010 and 2015, Oliver served as a senior advisor to the Prime Minister; in May 2015, he was elected Member of Parliament for his home patch of Hertsmere. In 2018 Oliver was appointed the Paymaster General and Minister for the Cabinet Office, and in 2020 appointed the Secretary of State for Digital, Culture Media and Sport.

Places are limited so do book quickly via : https://www.eventbrite.co.uk/e/cf-india-with-secretary-of-state-the-rt-hon-oliver-dowden-cbe-mp-tickets-154377877387

Do email your questions in advance of the event to events@cfindia.co.uk