Due to release constraints of the film launch of PM Narendra Modi in India, we have had to postpone the CF India Parliamentary launch of the film which was scheduled on Monday the 1st April. As soon as the release constraints are lifted we will email with the new date for the programme at Parliament. Parliamentary film launch of the Biography of India's Prime Minister Shri Narendra Modi. To confirm your place contact Nayaz Qazi, Director Coordination by email: nayaz@cfindia.co.uk 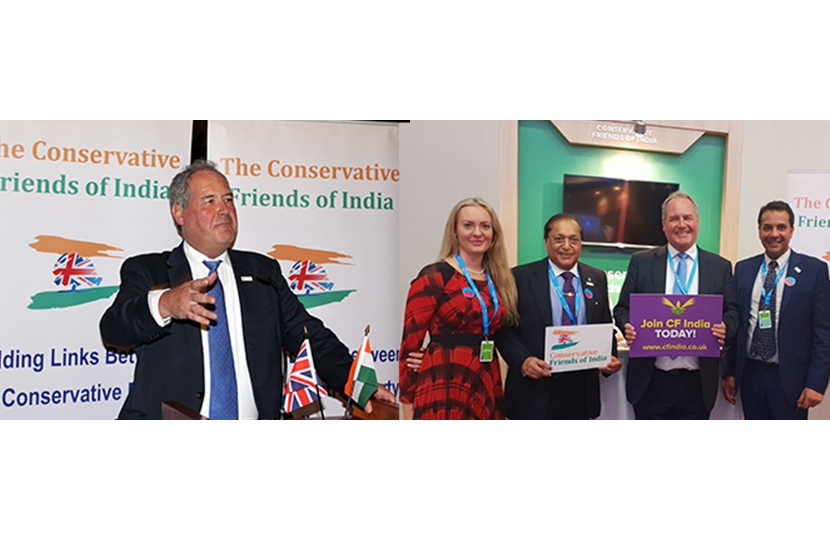 For Further information and to book your place, please contact Nayaz Qazi at nayaz@cfindia.co.uk

Taking place on Monday 1st October 2018, at 21:30-23:00, we will be hosting an evening reception at the Conservative Party Conference. While free, this...

Please join us on 22nd August for a phone canvassing session held at CCHQ. We would be very grateful to have as many of you attend as possible, and any time you can spare really does make that crucial difference. Venue: 4 Matthew Parker Street, London SW1H 9HQ Nearest Stations: Westminster or St. James Park 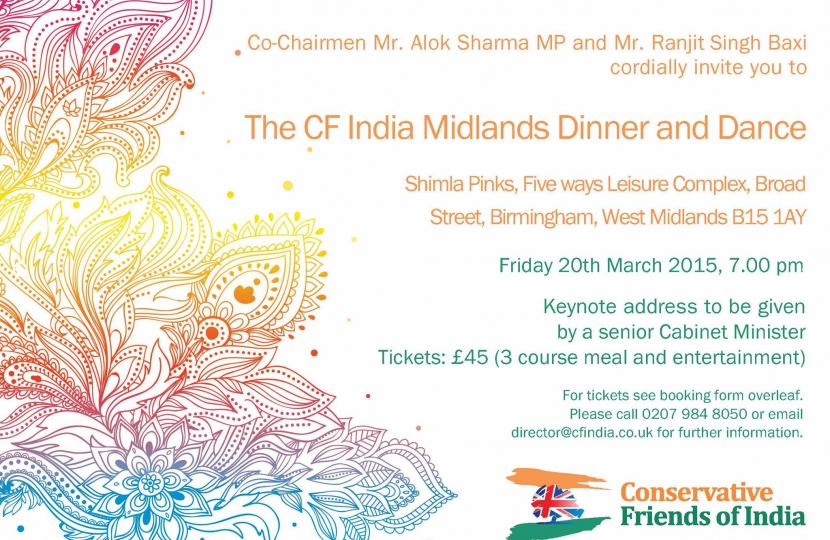 Taking place on 20th March, we are holding a wonderful evening of food, drink and entertainment for the whole family at Shimla Pinks in Birmingham. The evening will be attended by several parliamentarians, with Chief Guest Matthew Hancock, Under Secretary of State at BIS addressing guests.

November 15th will see Christine Emmett stand for parliament in Corby. As part of our drive to do our bit, CF India is hosting several campaigning sessions in support of Christine at Conservative Campaign Headquarters (CCHQ) in Westminster, Central London.

November 15th will see a byelection in Corby and the first ever Police and Crime Commissioner (PCC) Elections, with communities up and down the country being given a say in policing in their own neighbourhoods. 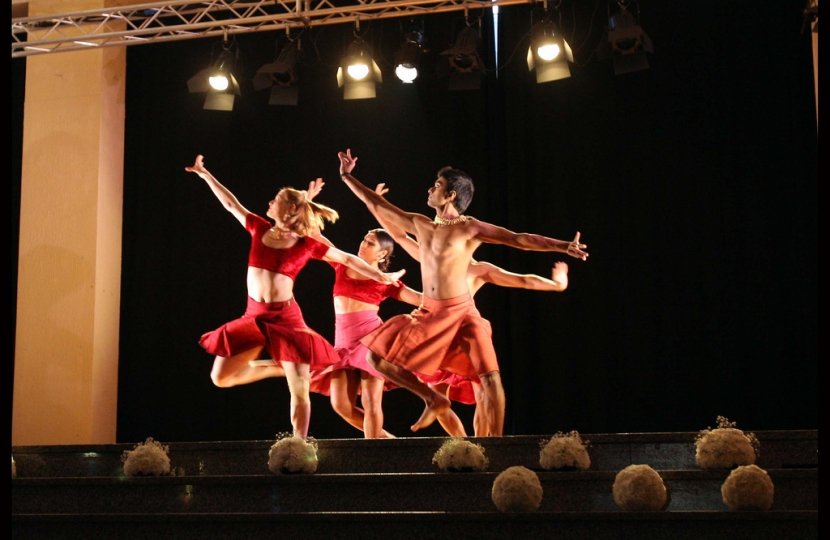 Following Conservative Friends of India's national launch event on 24th April 2012, in which Prime Minister David Cameron, Lord Popat of Harrow, Stephen Hammond MP, and 200 members of our Party were joined by 1100 members of the British Indian community, CF India is delighted to announce that on Sunday 7th October we will launch the Birmingham branch of Conservative Friends of India at a hotly anticipated reception event a few minutes from the ICC Birmingham.

Conservative Friends of India Director Asheem Singh will speak at the launch of new organisation Hindu Journey, at the Mercure Hotel, A41 Watford Bypass WD25 8JHThe organisation has been set up to encourage young British Hindus to get involved in their communities.