A lunchtime Q&A with the Secretary of State for Housing, Communities and Local Government, The Rt Hon Robert Jenrick MP 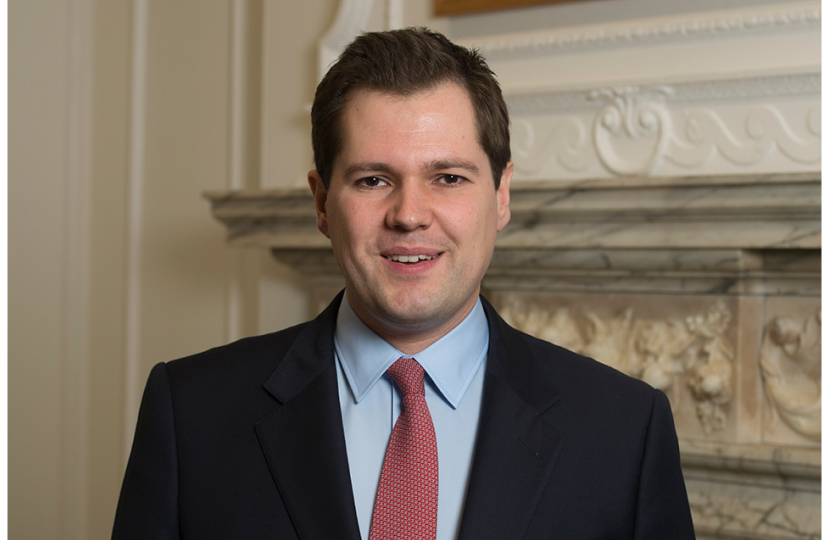 Do join us for a special lunchtime event with the Rt Hon Robert Jenrick MP. Robert was appointed Secretary of State for Housing, Communities and Local Government in August 2019 by Prime Minister Boris Johnson. Previously Robert was the Exchequer Secretary to the Treasury after being appointed by Prime Minister Theresa May in January 2018. Previously, Robert served as Parliamentary Private Secretary (or Ministerial aide) to Amber Rudd and Michael Gove. Before becoming a Minister, Robert formerly sat as a Member on the Board of the Conservative Party and served on the House of Commons Health Committee.

Do register for the event at : https://www.eventbrite.co.uk/e/cf-india-with-secretary-of-state-the-rt-hon-robert-jenrick-mp-tickets-142878977869

Do email your questions in advance of the event to events@cfindia.co.uk