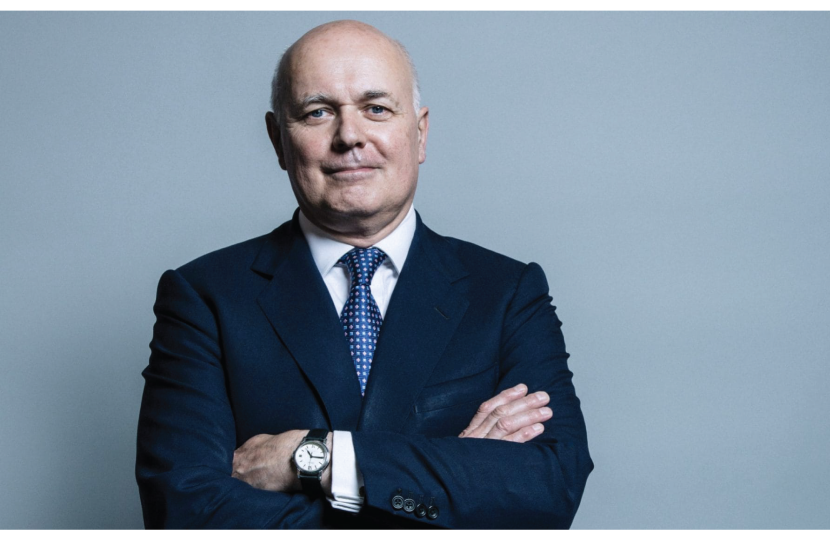 Sir Iain Duncan Smith a stalwart of the Conservative Party. CF India is proud to have Sir Iain’s long-standing support as our Parliamentary Patron. He is a champion of Indian diaspora in Britain and an advocate for building stronger relations between UK and India.

The Member of Parliament for Chingford and Woodford Green for nearly three decades. Sir Iain served as the Leader of the Party between 2001 -2003; and as the Secretary of State for Work and Pensions. Sir Ian is the Co-Founder the Centre for Social Justice (CSJ), an independent think tank committed to talking poverty and social breakdown

To join the event: https://www.eventbrite.co.uk/e/cf-india-in-conversation-with-our-patron-sir-iain-duncan-smith-tickets-133843580753