21st-century India and the UK: the trading opportunity ahead 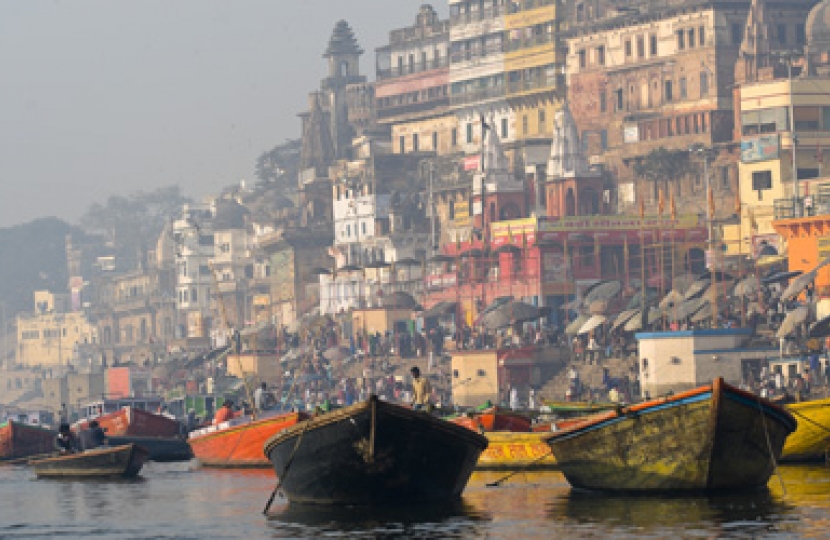 India and the United Kingdom: two proud countries with a common history resulting in continuing close links and shared values, language and legal and accounting principles. A once common history that has seen the British Indian community by some distance become established as the largest and most successful ethnic group in the UK.

Today, India is one of the original BRIC countries and a nation of stupefying facts and figures: the world’s largest democracy with a population of over 1.2 billion people; a middle class larger than the total population of the USA; the second fastest growing economy in the world, with GDP forecast to grow at 7.3% annually until 2025.

India is, therefore, a country on the move and one where the UK might have been expected to have reaped the benefits of its close historical ties. But a closer examination of the facts and figures suggests otherwise.

India’s economic reform programme, first implemented some two decades ago, has seen the country make enormous strides forward in transforming the economy into a 21st-century powerhouse.  It was to be expected that the road to reform would not always be smooth, but the long-term trend line is clear: India is well on the way to becoming one of the world’s most important economies and one that the UK cannot afford to ignore.

And the UK has significant advantages in looking to boost its trade links with India.

Few can doubt that there is a major opportunity ahead and one which the country is exceptionally well placed to take advantage of.

So it is to his credit that the Prime Minister, David Cameron, has taken not just one but two trade delegations to India since his election in 2010. The most recent, in February 2013, was the largest trade delegation ever assembled by a British Government, with over 100 British companies represented, along with 4 Ministers and a number of other Parliamentarians. Further intent on boosting trade between the two countries can be seen by the appointment of the Rt Hon Greg Barker MP as Minister responsible for increasing Trade and Investment with India.

These actions are a leap towards cementing better trade relations for the mutual benefit of both Britain and India and CF India wholeheartedly supports these efforts.